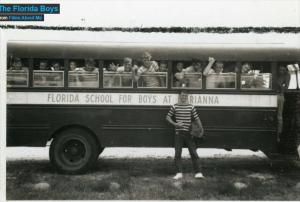 Countless young boys were beaten, abused, and possibly murdered at the Dozier School for Boys. 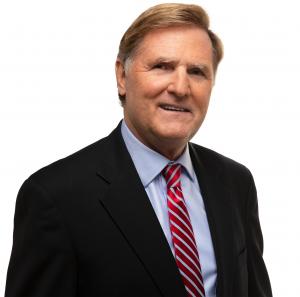 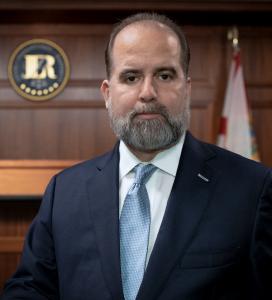 Pensacola Attorneys investigate the century-long abuse that transpired in a Florida reform school as they battle current abuses in youth centers across the U.S.

We will not stop until we find some measure of justice for these victims. The state and legislature must step up and make this right by them.”

PENSACOLA, FL, U.S.A., January 14, 2023 /EINPresswire.com/ — LPR Attorney Mike Papantonio described the Dozier School for Boys Memorial is “a good start” in the effort to bring awareness to the abuses and suspected murders that occurred there. The Florida Department of Management Services (DMS) announced a dedication ceremony for the memorial at 1 pm, Friday, January 13, 2023. State and local leaders hosted the event.

“It’s at least recognition of a problem,” Papantonio added. “Now the Florida legislature has to take the next step, and that’s to compensate people for being beaten tortured, raped, and some of them buried in unmarked graves.”

In 2017, the Florida Legislature passed House Bill 7115, establishing the Dozier School for Boys Memorial. “The memorial in Marianna is designed to tell the story of the boys who lived and died while at the school,” stated a DMS press release.

LPR’S Involvement Reaches Into the Past and the Future

Due to a statute of limitations, LPR is not involved in lawsuits for the Dozier School for Boys victims. However, Papantonio and Rafferty are working to have the Florida legislature pass a bill to compensate victims and their families. Rafferty is leading this effort.

“This injustice cannot stand,” Rafferty said. “We will not stop until we find some measure of justice for these victims. The state and legislature must step up and make this right by them.”

In their investigation of the Dozier incidents, both Rafferty and Papantonio have visited the former reform school and interviewed survivors.

The LPR group is also participating in “The Florida Boys,” a documentary about the atrocities that occurred in the Marianna, Florida-based institution. The film is currently under production.

Papantonio said the LPR team has set its sights on similar abuses that have occurred in other institutions across the country with plans to build a national case on behalf of victims.

“This is taking place all over the country,” Papantonio said, referring to recent discoveries of abuse at the Ware Youth Center in, Louisiana, and the “cash for kids” scandal involving two Pennsylvania judges.

In November 2022, Gov. John Bel Edwards of Louisiana announced an investigation into Ware Youth Center, one of the state’s largest juvenile detention facilities. The New York Times perused state records and court documents and interviewed more than 100 previous Ware detainees and employees to discover that 42 individuals who had been held at the center had allegedly been sexually abused by members of Ware staff. The NYT also identified 30 employees who had sexually abused children at the facility over the last 25 years. Guards were accused of regularly punishing, degrading, or inflicting pain.

In 2008, two judges at the Luzerne County Court of Common Pleas in Wilkes-Barre, Pennsylvania, were convicted of taking cash in exchange for imposing harsh judgments on juveniles. At the hands of Michael Conahan and Mark Ciavarella, thousands of children were sent to stay at private, for-profit youth detention centers for the most minor of infractions, including mocking an assistant principal on social media (United States Court of Appeals, Third Circuit.

In August 2022, the former judges were ordered to pay $200m to those who were victimized. U.S. District Judge Christopher Conner described the plaintiffs as “the tragic human casualties of a scandal of epic proportions.”

Papantonio said he, Rafferty, and the Levin Papantonio Rafferty law firm plan to dig into these and other cases and devise a formula for “how we can organize nationally to prevent these types of abuses from occurring.”