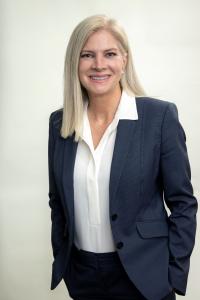 Salinas’s appeal of the judge’s ruling is a delay strategy that lets her start serving in Congress before having to answer questions about her false statements and Corrupt Practices Act violations.”

Attorneys representing Andrea Salinas asked the Oregon Court of Appeals to overturn a ruling that allowed a Corrupt Practices Act violation and defamation case against her to proceed.

In his order, the Judge wrote that “Plaintiff (Mike Erickson) has established that there is a probability that Plaintiff will prevail on its Corrupt Practices Act claim by presenting substantial evidence of a prima facie case, that is, that Defendants published a false statement of material fact with knowledge or reckless disregard that it was false.”

Gibson said, “Andrea Salinas’s appeal of the judge’s ruling is a delay strategy that lets her start serving in Congress before having to answer questions about her false statements and Corrupt Practices Act violations.”

The election outcome was close, with Salinas leading with 49.9% of the vote. She is scheduled to be sworn into office on Jan 3, 2023.

The appeal will push the trial out several months after new members are sworn into Congress.

Copy of Defendant Notice of Appeal

Court of record: Circuit Court of the State of Oregon for the County of Clackamas

Even During Heightened Stress of a Pandemic, Listening to Music Was Effective in Managing Mental Health, Research Finds