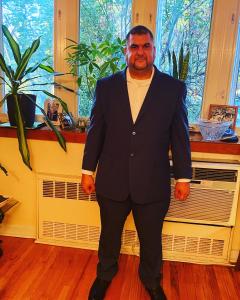 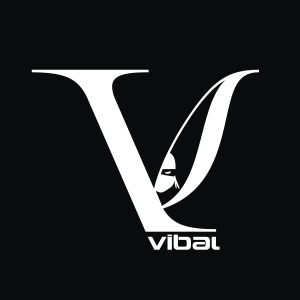 NEW YORK, NY, UNITED STATES, December 19, 2022 /EINPresswire.com/ — After years of drug use and his 20th stint in a psychiatric ward, Oren Cohen had his AHA moment. The self-described “short skinny Jew kid” from Brooklyn found his rhythm in the spins of the turntable. Writer and producer of his latest song, VICTORY – Oren knows the toll that addiction can take on a young life, and now through his work, he is shining the spotlight on addiction and mental illness.

A frequent club hopper since his teens, Oren immersed himself in a bevy of sounds from Michael Jackson to Eminem. As a toddler, he bounced to the new wave bands that came to play at Yeshiva as they gave their interpretation of traditional Jewish music. Unfortunately, it wasn’t long before the lure of the darker side of clubbing caught his eye. “I wanted to be accepted by my friends and be cool. So after weed, I went to harder drugs so I could have people to go out clubbing with,” says Oren.

According to the National Institute on Drug Abuse, 1 in 4 middle schoolers and high school kids have experimented with alcohol and illicit substances. Oren could have been another statistic, but his ear for music and his natural gifting for writing and singing drew him out of a dark time. Melodies became his lifeline to sobriety and sanity. “You have to want to help yourself; nobody can force an addict to quit,” adds Oren.

The National Survey on Drug Use and Health estimates more than 20 million people are suffering from addiction, some as young as 12 years old. Oren believes addiction is in the blood; he adds, “I think you are born an addict. Drugs are a symptom of a physical, mental, and spiritual malady.” And he thanks God he found his cure in music.

Today, the owner of Vibal Records puts the past behind him and looks forward to seeing how his music affects listeners. Known to audiences as Illectronic, his personal take on this genre is infused with his pain and triumphs. Now a husband and father, Oren says he’s in sync with life and wants others to know that good mental health is to be cherished.