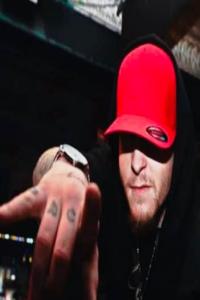 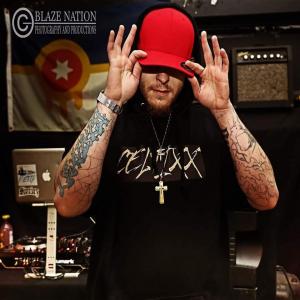 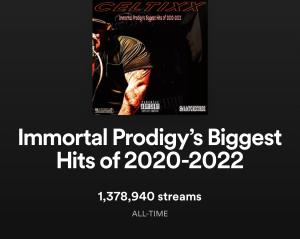 New Album at over 1.3 million streams

New Album By Celtixx has Reached Over 1.3 Streams 12 hours After Release.

TULSA, OKLAHOMA, UNITED STATES, December 18, 2022 /EINPresswire.com/ — A New Album By Celtixx Titled, “Immortal Prodigy’s Biggest Hits of 2020-2023” Released on December 16, 2022, is making a viral impact. accumulating over 1.3 million Streams on Spotify 12 Hours after Release. This will Be the second viral album he has released in just a month of December. On December 2nd, 2023, Celtixx Released an album Titled “Rise Of The Immortal Prodigy” Accumulating over 766,000 Streams in the first 12 hours of being released and is still pushing up in numbers today. As of now, Celtixx is the only known Rap/Hip-hop Artist estimating over 500K streams per release. This isn’t the only major movement this artist is making. Celtixx has been published and featured in over 1000+ major media/news publications, magazines like VerbzUp magazine, blogs like HOODX, Hood Illustrated, Billboard Hip-hop, and more, played on Hot97 Radio, has done Collaborations with Billboard Charting artist Krizz Kaliko and has performed in events with artist like Lil Flip, KING ISO, Afroman, Mike Jones, Lil Xan, Twisted Insane, WAX, ¡MAYDAY!, Skitz Kraven, Joey Cool, and many more.