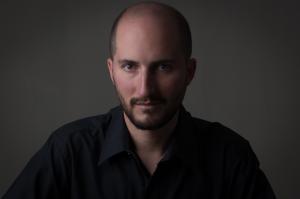 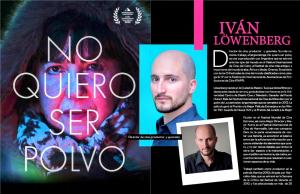 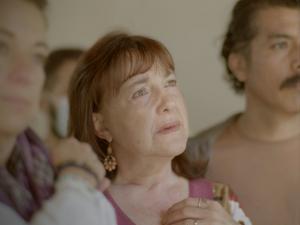 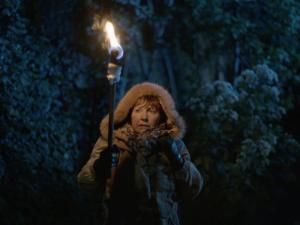 Bego Sainz on “I don’t want to be dust” 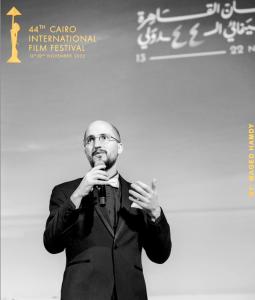 This is his second feature film and it will be released in theaters in Argentina on Dec. 22nd

The film is inspired in a true story that happened to my family in the 90s, where we believed three days of darkness were coming… ”

LOS ANGELES, CALIFORNIA, UNITED STATES, December 17, 2022 /EINPresswire.com/ — Producer, director and screenwriter Iván Löwenberg premiered his most recent feature film, “I Don’t Want To Be Dust”, a co-production with Argentina, at Cairo International Film Festival 2022, the oldest and most important film festival in the Arab world, Africa and the Middle East. It is also one of the 15 film festivals in the world classified as category “A” by the International Federation of Film Producers Associations (FIAPF).

The film stars his own mother Bego Sainz, who was praised at CIFF for her acting debut role as a desperate housewife, who in the search of validation of her own family, ends up in a cult that preaches three days of darkness. The film was shot during the peak of the global pandemic.

He worked as a producer on the film “Martha”(2010), directed by Marcelino Islas, which premiered at the Critics’ Week of the Venice International Film Festival in 2010, and was selected in more than 20 festivals, winning the FIPRESCI Award at the Motovun Film Festival and the Mexican Academy Award (Ariel) for Best Actress for Magda Vizcaíno.

I don’t want to be dust. -Official Trailer

Even During Heightened Stress of a Pandemic, Listening to Music Was Effective in Managing Mental Health, Research Finds