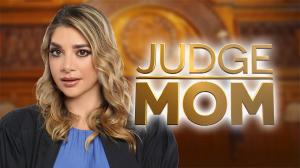 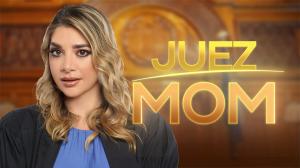 Judge Mom is the first courtroom show produced separately in both English and Spanish with a fully bilingual cast reprising their roles in each version.

Judge Mom features fictional cases featuring the best and worst of what humanity has to offer. Beyond strict legal decisions, Judge Mom grounds sensible verdicts in a mother’s wise sense of right and wrong.

The series, which will premiere new shows weekly for eight weeks, was produced by Goldenbird Films, with Claudia Perez serving as Executive Producer. The cast and crew were all hired in south Florida, using local studios and facilities.

Nosey is available as an app and on a variety of services including Pluto TV, Samsung TV+ and The Roku Channel.