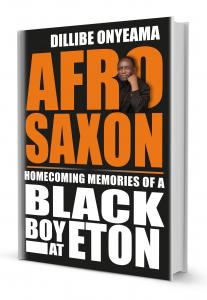 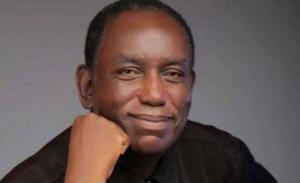 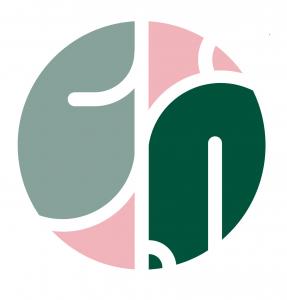 Controversy at Eton Quadrant Books publishes ‘Afro-Saxon’ the follow-up to ‘A Black Boy at Eton’ the searing, book that displayed the harmful effects of racism

CIRENCESTER, GLOUCESTERSHIRE, UNITED KINGDOM, November 28, 2022 /EINPresswire.com/ — Quadrant Books scoops ‘Afro-Saxon’ the follow-up to ‘A Black Boy at Eton’, the searing, ground-breaking book that displayed the deep psychological effects of racism in the UK and in the public school system.

Dillibe Onyeama was the first black boy to complete his education at Eton. Written at just twenty-one, it was a deeply personal, revelatory account of the racism he endured during his time as a student at the prestigious institution. He tells in vivid detail of his own background as the son of a Nigerian judge at the International Court of Justice at The Hague, of his arrival at the school, of the curriculum, of his reception by other boys (and masters) and of his punishments. He tells, too, of the cruel racial prejudice he suffered and his reactions to it, and of the alienation and stereotyping he faced at such a young age.

‘A Black Boy at Eton’ was a highly controversial book displaying the deep psychological effects of colonialism and racism, and the follow-up ‘Afro-Saxon’ delves deeper into his story.

Quadrant Books was launched in early 2022 with a collection of short stories by novelist Sally Emerson and has also snapped up authors from Quartet Books following its closure after the passing of chairman Naim Attallah.

The publishing house, which is based in Cirencester, Gloucestershire, publishes fiction and non-fiction. It is headed by publisher Antonia Tingle with editor and project manager Peter Jacobs and publicity through Grace Pilkington.

Also released in 2022 by Quadrant Books was Perfect, a debut collection that explores the genre of the domestic thriller in snapshots. ‘In these stories of the impossible, master of the domestic thriller, Sally Emerson introduces the eerie and supernatural into her keen-eyed portraits of everyday life,’ the synopsis reads. ‘A clerk working in a public register office begins to receive death certificates dated in the future, but can she alter fate and save their victims? A woman unable to have children discovers a way of cloning her husband, but is their cloned son destined to repeat the mistakes of his father? A suburban mother is prescribed health supplements with rather amorous side-effects; can she resist their sway and keep her hands off her neighbours?’

Emerson is the award-winning author of six novels and a trio of anthologies of poetry and prose. ‘Perfect’ is her first collection of short stories.

Quadrant also acquired several other works by Quartet Books’ authors after the company closed following the death of chairman Naim Attallah in February 2021.

Also on Quadrant’s list is The Wheels of Society by Tony Wilson, ‘Sixty Somethings’ by Nicola Madge and Paul Hoggart, ‘Only the Dead’ by Ted Gorton and titles by literary editor of the Jewish Chronicle Gerald Jacobs, ‘Pomeranski’ and ‘Nine Love Letters’.

Included in the indie’s non-fiction list are ‘Cut-Off ‘ by Sylvia Chioma, which discusses female genital mutilation, ‘Changing Borders’ by Former head of UK Border Force Tony Smith about border control and asylum seekers, and ‘Son of the Secret Gardener’ by Trevor Millum, whose grandfather was the model for Frances Hodgson Burnett’s gardener in ‘The Secret Garden’.