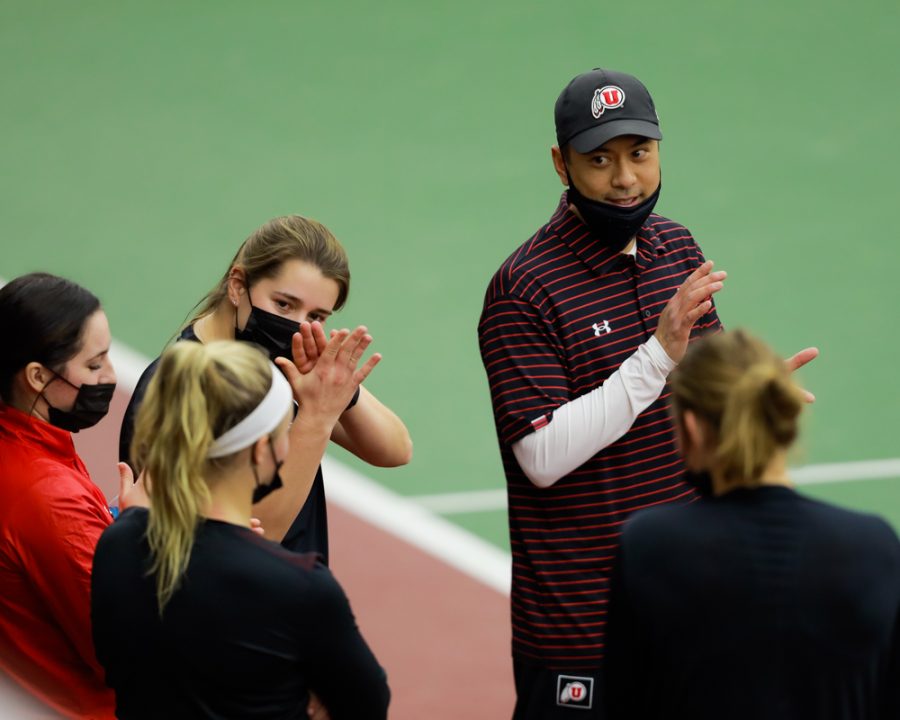 The Lady Utes participated in their final action of the fall season as they traveled to Las Vegas this past weekend to participate in the Jolene Watanabe Classic hosted by UNLV. After having yet another disappointing showing at the Texas A&M Fall Invitational, the Utes looked to finish strong by participating in doubles and singles.

Anastasia Goncharova and Marcela Lopez were together while Samantha Horwood and Katya Hersh formed the second duo. For singles, Goncharova, Lopez, Horwood and Hersh all represented the U. Goncharova and Lopez made it to the final of the doubles flight 1 and they came out with the title after beating UNLV’s Molly Helgesson and Zita Kovacs 6-1.

In the doubles consolation final, Horwood and Hersh couldn’t replicate their teammates’ performance as they fell to OU’s Karin Young and Ares Teixido Garcia 2-6. Moving on to the singles flights, Goncharova lost to SDSU’s Andjela Skrobonja in straight sets 4-6, 1-6. Luckily Marcela Lopez came through yet again for the Utes as she won her second title beating SDSU’s Alicia Melosch in straight sets 6-3, 6-4.

Coach Mortera was pleased with Lopez and her play up to this point, stating “I am excited and proud of Marcela to be able to come out here and pick up the first two titles of her young career.”

He went on to give some positive outlook comments heading into the break before the spring season kicks off.

“Overall, we got a lot of valuable information on where to improve, and this was a productive weekend. Looking forward to getting home and getting ready for the spring.”

With a successful weekend that brought home some silverware, the Lady Utes will surely look to build upon that good form and replicate their previous spring season.

Last weekend the Utah men’s tennis team traveled to Los Angeles for a final tune-up before the fall season ended. After a decent showing last time out, the team just wanted to maintain their form heading into this tournament. Mateo Julio, Jayson Blando, Geremia Rossi, Charlie Spina, Rian Ta and Dylan Applegate all participated. The men go into the break also looking to replicate their record-breaking spring season last year and with some impressive performances throughout this fall season along with some silverware to show for it, they seem primed to make a good run.